One of the most downloaded artists in his category, POPOF is in very high demand for his remixes and has worked for famous artists such as Depeche Mode, Chemical Brothers, Moby, BookaShade, Vitalic, Tiga, Maetrik, Martin Solveig and many more.

POPOF has worked with some of the most respected labels within the scene, from early work on Turbo, Cr2 and Mistakes to the launch of his own label Form Music in 2009, Sven Väth’s infamous Cocoon outlet, Kerri Chandler’s Kaoz Theory, Jamie Jones’ Hot Creations, Nicole Moudaber’s Mood, Adam Beyer’s Truesoul, and more.

In 2015 POPOF released his LP ‘Love Somebody’. Its two first singles, “Words Gone” and “Going Back” were followed by a string of remixes by some of the industry’s biggest names: Jamie Jones, Luciano, Magda, Kerri Chandler, Eats Everything, Lee Foss, Marc Houle, Oxia & Miss Kittin… In June 2016 his third single from “Love Somebody”, “Lidl Girl”, featured remixes by the Carl Cox Collective, Kerri Chandler, Magda, Shaun Reeves & Tuccillo.

In 2017 POPOF embarked on a sold-out tour in South America, followed by a widely acclaimed performance at Glastonbury festival and remixes for both Cuartero, on Lee Foss’ label Repopulate Mars, and UMEK. August 2017 also saw the successful release of an exclusive CD compilation by POPOF and Luca Donzelli for Amnesia Ibiza.

In 2019 POPOF’s first release of the year was on Kaluki Musik with his “Chronic” EP. Another string of Resistance performances at Ultra Miami and Latin America followed. An EP on Jamie Jones’ Hottrax imprint was out in the summer, and a remix for cult act Hot Chip, “Hungry Child”, was released Domino Records. 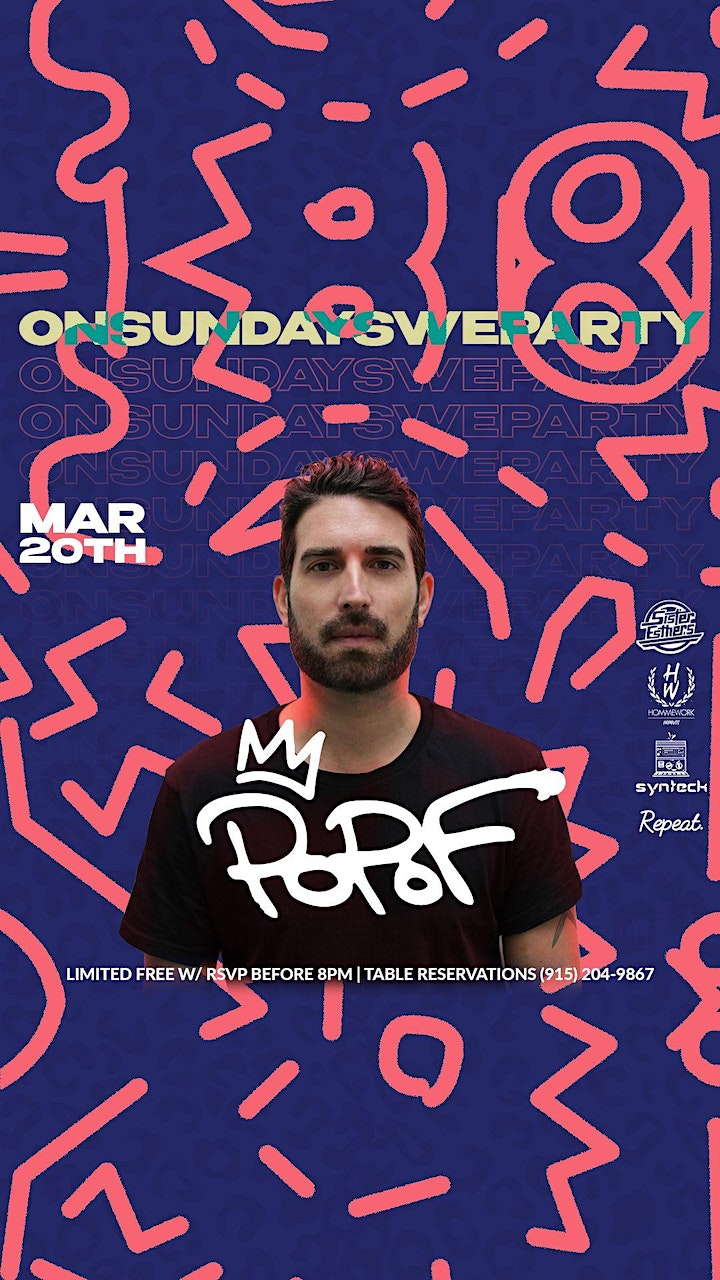